Bullying is different from teasing. Bullying is deliberate. It is meant to cause emotional or physical harm to the person being bullied. Bullying is prevalent across cultures and countries. The definition of bullying is “persistent threatening and aggressive physical behavior or verbal abuse directed toward other people, especially those who are younger, smaller, weaker, or in some other situation of relative disadvantage.”1

Who becomes a Bully?

There are different ways in which a person is bullied. It could be

Giving names to a person is one form of bullying which can talk a more serious turn into ‘ragging’. Ragging was a very common form of teasing and was not taken seriously in the earlier days.

There have been some cases were students committed suicide due to ragging. Insulting a person can cause psychological damage to the person being bullied. A subtle form of bullying is spreading rumors about a person and tarnishing his/her image. In a group deliberately excluding or ignoring a person is another way to bully.

Cyber bullying is become more prevalent in the present times. In Cyber bullying the bullies use mobile phones, computers or such electronic media. The identity of the bully is not easily known because they are not face to face with the person.

There could be physical and psychological effects on the person being bullied. Depending on the type of bullying the person can be physically injured. The severity depends on the type of action. The physical injuries could range from not so serious to very dangerous like from causing physical harm to even losing one’s life. Pushing a person into water who does not know to swim can cause him to drown. The psychological effects can be of greater consequence and could last a life time. A person who is constantly bullied can develop problems like sleeping problems, bed wetting, issues with eating, poor grades in school, low self esteem. Some of these problems could lead to issues like anxiety, depression and sometimes even suicide. There could be very serious effects of bullying apart from the above mentioned.

What could be done to stop bullying?

When it comes to bullying we always see a person being bullied and a person bullying, in other words ‘a Victim’ and ‘an Offender’.

Here the bully is considered a problem. Whereas we must look at the problem in a different perspective.

The person who is the ‘bully’ must be understood. He could be trying to cope up with some past traumatic experience. The bully must at some point have been bullied himself/herself.

A person who has feels insecure (or) is jealous of something or someone.

The best solution is to cut the chase and talk to the person who is bullying and never endure and bear and let yourself be bullied.

The most dangerous situation for any person subject to bullying is when the victim starts isolating himself/herself from everyone and goes into their shell. 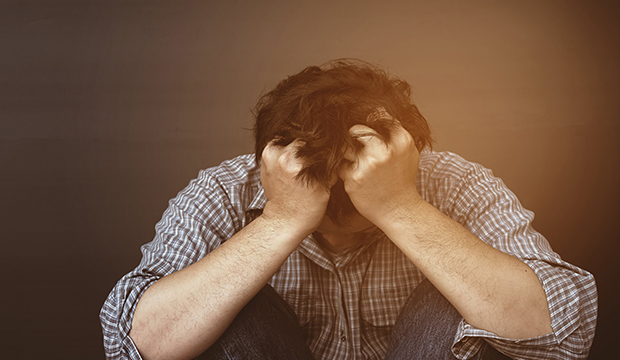