With the advent of computers and the internet in the 1990s, there has been a change in the lifestyle. While there are a lot of benefits of the internet we also have a lot of side effects. We can have many things available on our computers, mobile phones or gadgets. Games are also easily available at the click of a button and most of them are free. Most of the youngsters prefer online gaming and social networking nowadays.

Effects of Online Games and Social Networking on Teenagers. There are many effects on the teens who spend most of the time on online content and games. There is a lack of physical exercise which gives rise to many problems. One of the major problems in spending excessive time with gadgets is addiction to the games. Teens are addicted to video/online games. They spend most of their time on games and neglect important things like eating properly, not getting enough sleep, not spending enough time on studies, and neglecting personal hygiene.

The problems that arise from this are, Attention Deficit Hyperactivity Disorder (ADHD), Mood issues wherein sometimes they become very aggressive, insomnia, not able to be friendly with people around them, following wrong role models. There are also physical problems like the headache, backache, muscular and joint pains, excessive weight loss or gain, eyestrain and fatigue. In cases where they have to pay for the use of games there is excessive spending. Teens learn harmful and even dangerous things by being addicted to online gaming and social networking. Some online predators lure the teens into doing things that are dangerous. There are some cases where the teens physically harm the persons around them. Some are even driven to suicide.

Prevent Online usage by Teens. It is very important for parents to prevent their teens from becoming addicted to online games. It would be very useful to create interest in other interests and hobbies. Encourage outdoor sports where children can run and play. This would help in making friends and get physical exercise. They would be more sociable. Getting physical exercise would help them to eat well and sleep well. Develop interest in reading books. Even when they need to use the internet it should be supervised. The internet passwords should not be known to the teens so that they do not use the internet unsupervised. Take professional help when teens are spending too long on the internet/games and neglecting other important activities. 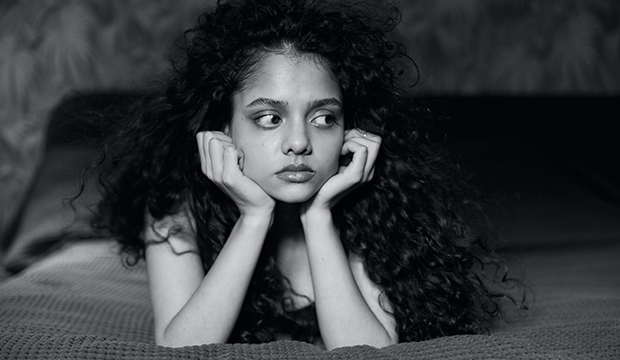